Leckenby’s is a traditional English Licensed Tea Room. We serve excellent quality food and drink in attractive, bright and exceptionally clean surroundings. You will be greeted, shown to your table and served politely and quickly by our friendly and efficient waiting-on staff.

Whether you would like a three course meal or just a drink, you will be made to feel welcome. Our menu offers a wide choice and a guarantee that all our produce has been chosen for it’s high quality. We also have a retail area where there are many lines available for you to buy. 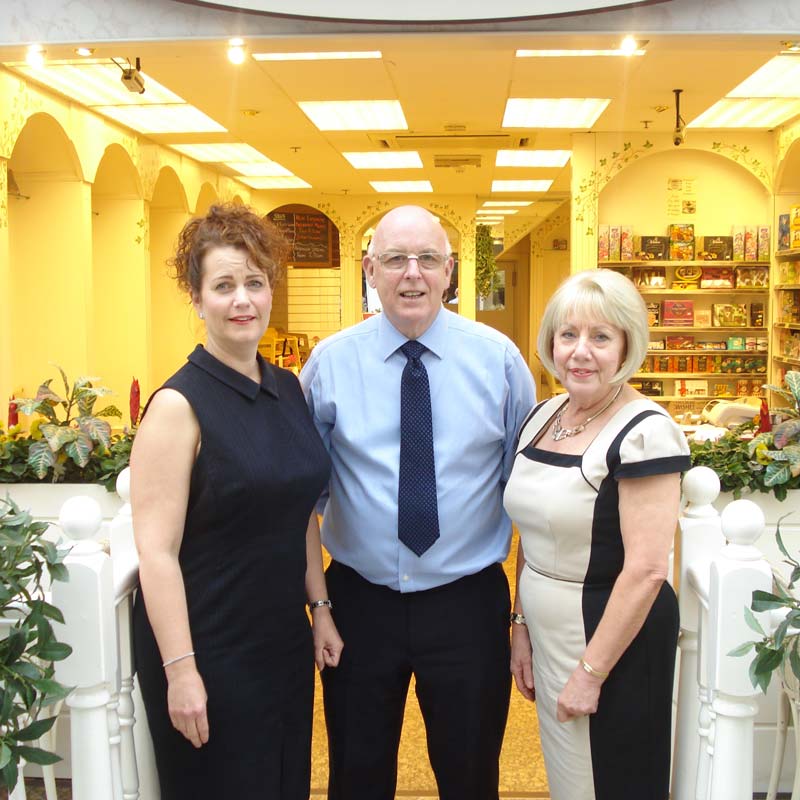 A warm welcome from Tony, Jean, Melanie and the Leckenby’s team. 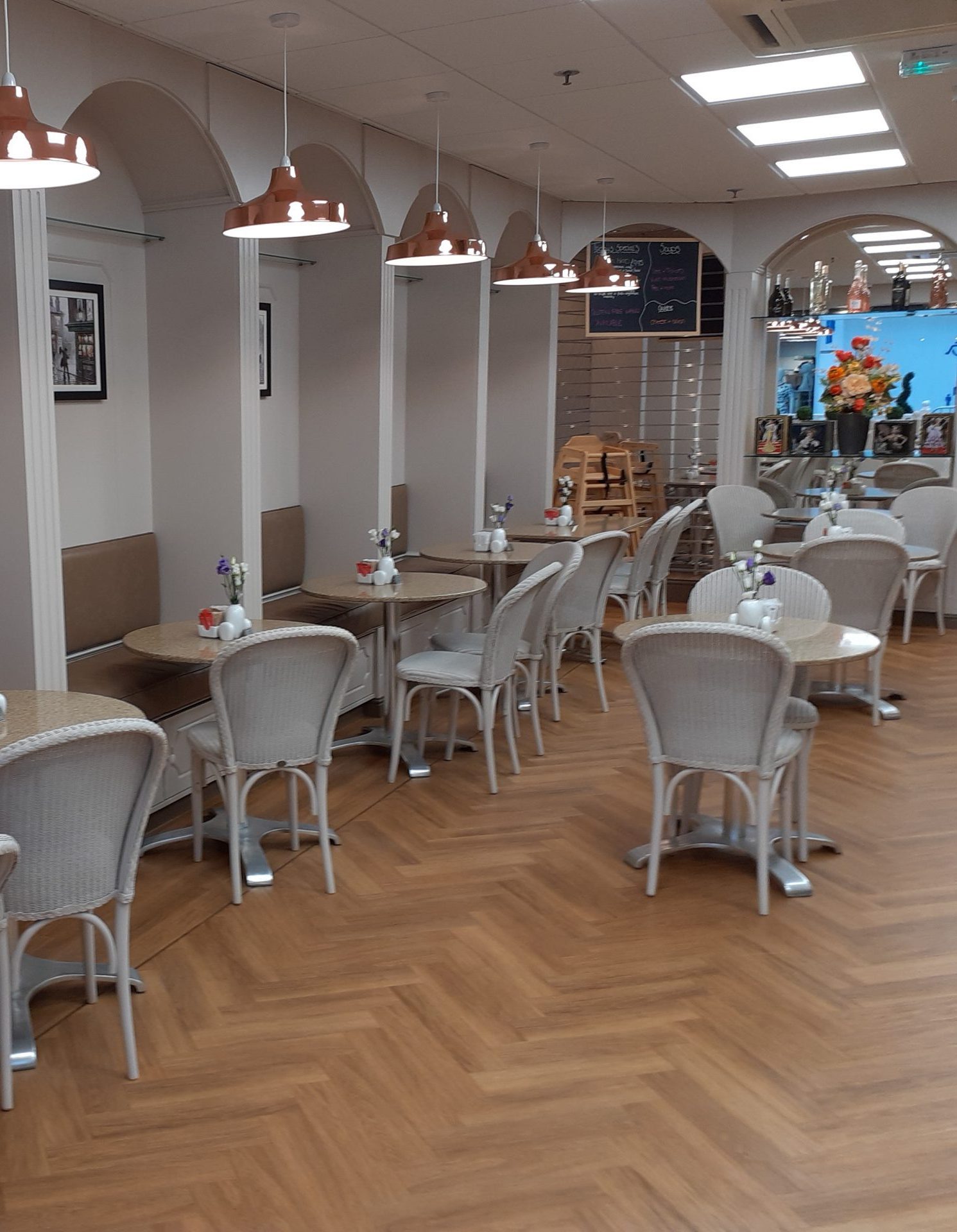 Back in 1997, Jean Leckenby and Tony Cunningham opened a specialist chocolate shop in Bury’s Millgate Shopping Centre under the name of ‘Chocaholics’.

Within a few months a gap was spotted and it was decided to add an upmarket Tea Rooms to compliment the shop. The popularity of the Tea Rooms far exceeded expectations, and it was extended, making Jean and Tony caterers instead of the expected chocolate retailers! At this time, daughter Melanie joined, making this a true ‘family business’. 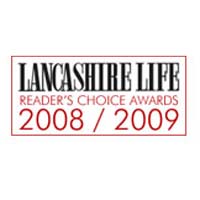 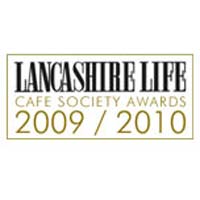 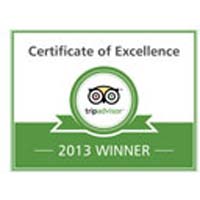 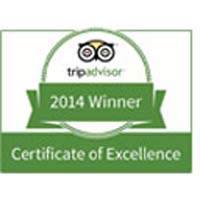 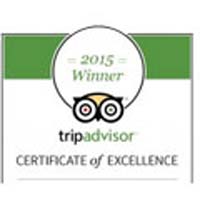 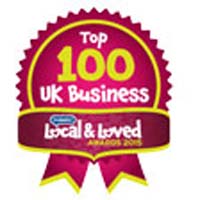 The quality of our food and drink has always been important. We have tried to source products locally wherever possible and we will never deviate from our principles that top quality food and drink is an essential part of our business. We are very proud of the fact that we are renowned for our excellent customer service. 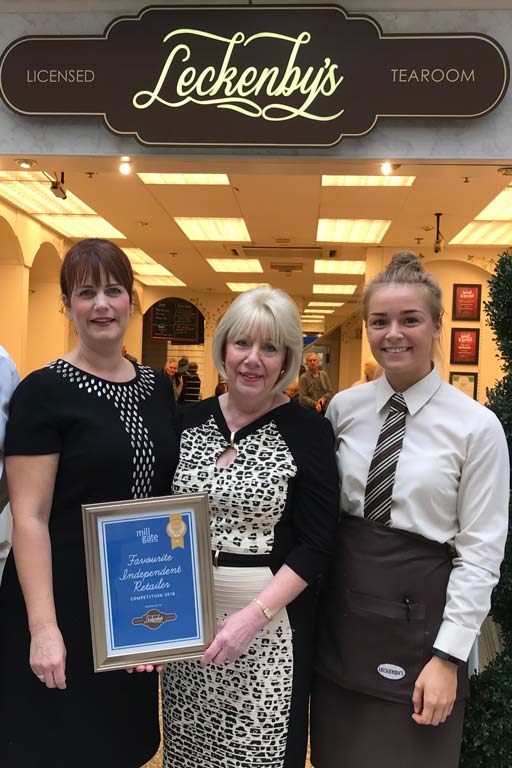 We’re always ready to serve you 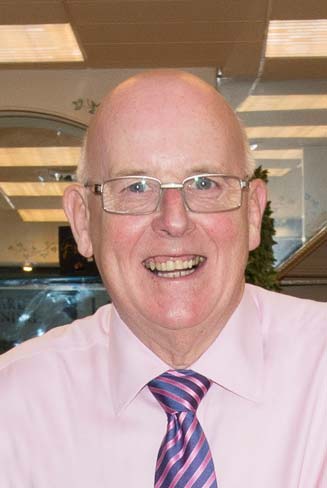 Mainly office-based, ensuring the smooth running of the business from the administrative side. 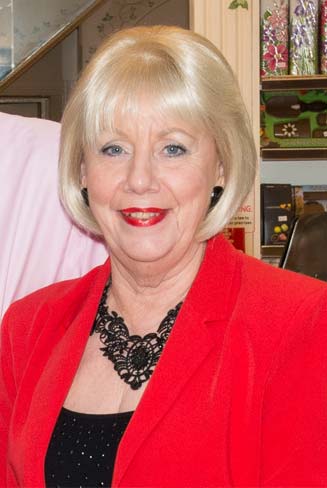 Overseeing all aspects of the business in order to ensure our standards continue to remain at the highest level. 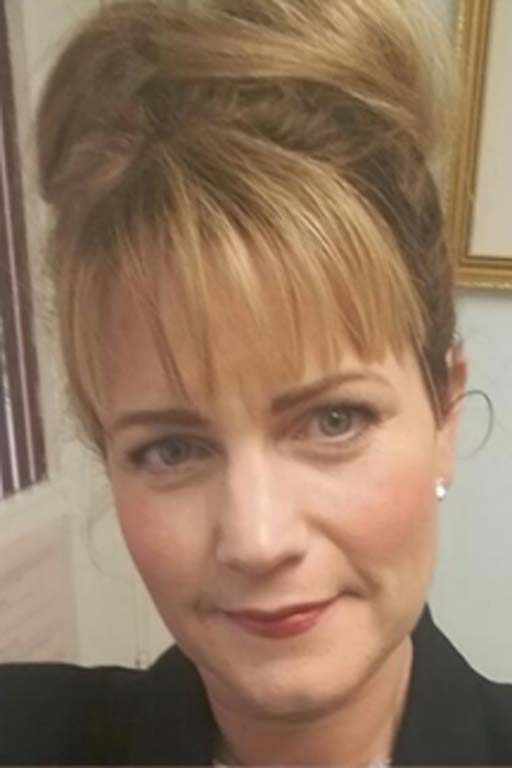 In charge of staffing, training and the retail side making sure the business continues to run efficiently. 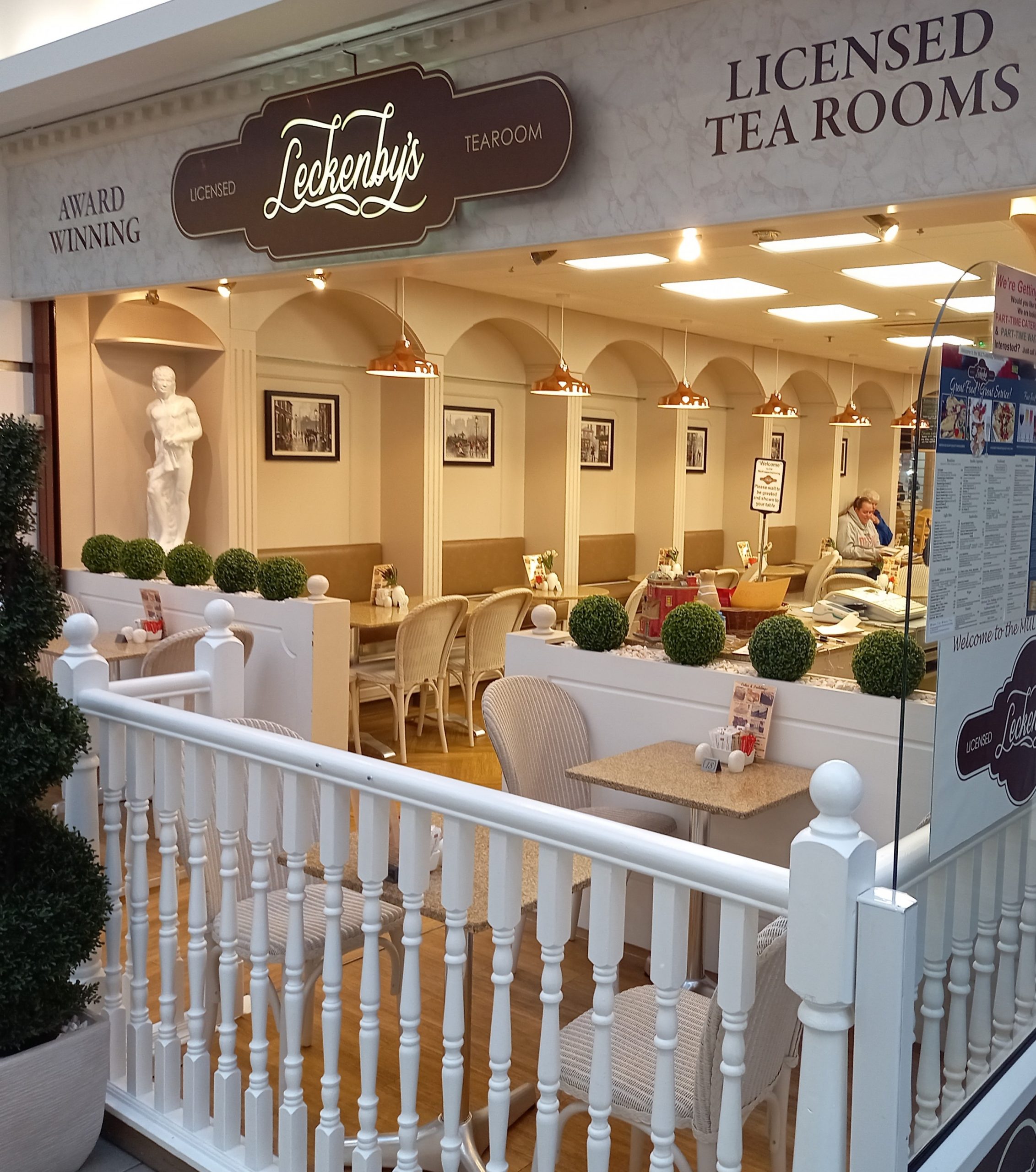 More awards were received during 2013 & 2014 from the ‘Best Of…’ organisation, beating many other Tea Rooms locally and from around the country. We also received Trip Advisor Certificates of Excellence for 2014 to 2019. In 2018 we were voted the Favourite Independent Business within the Millgate Shopping Centre. In 2019 we won the ‘Excellence’ category in the Greater Manchester Healthier Catering Awards.

So relax and enjoy being waited on a sampling what we hope you will agree, is fine food and drink in a pleasant atmosphere. Thankyou for calling, and we hope to see you again soon!

As well as our extensive menu, each day we offer an extra choice with a number of daily specials. Pop in our see outside menu for today’s dishes.

Our policy has always been to buy the best products available. All our fresh fruit and vegetables, meat and fish, and bakery goods are supplied by local businesses.

Our catering staff are fully trained to provide our customers with the tastiest meals, where the presentation matches the quality of the produce.

With our comprehensive menu, we try to cater for all tastes, and offer a wide variety of food and drink, vegetarian and vegan options and gluten-free dishes, with a focus on healthy eating.

We offer traditional English dishes, ensure that everything we buy is of the highest quality, so you can be assured that we’re proud of every dish that comes out of our kitchen.

We have an excellent partnership with our local Coffee grinder and Tea importer. The quality of their coffees and teas are the reason why we have used them ever since we opened the doors in 1997.

What Our Customers are Saying

“Food and service is excellent. Staff are very well presented and helpful. Premises are immaculate and it’s a pleasure to dine here.”

Please note that we only take bookings (0161 761 1191) for parties of four or more, Wheelchair users, or Afternoon Teas. Everyone else will be seasted upon arrival.

How to Find Us

We are situated in Bury’s Millgate Shopping Centre – on Minden Parade opposite Boots. The Metrolink & bus interchange is two minutes walk away, and there are many surrounding car parks.

We use cookies on our website to give you the most relevant experience by remembering your preferences and repeat visits. By clicking “Accept All”, you consent to the use of ALL the cookies. However, you may visit "Cookie Settings" to provide a controlled consent.
Cookie SettingsAccept All
Manage consent

This website uses cookies to improve your experience while you navigate through the website. Out of these, the cookies that are categorized as necessary are stored on your browser as they are essential for the working of basic functionalities of the website. We also use third-party cookies that help us analyze and understand how you use this website. These cookies will be stored in your browser only with your consent. You also have the option to opt-out of these cookies. But opting out of some of these cookies may affect your browsing experience.
Necessary Always Enabled
Necessary cookies are absolutely essential for the website to function properly. These cookies ensure basic functionalities and security features of the website, anonymously.
Functional
Functional cookies help to perform certain functionalities like sharing the content of the website on social media platforms, collect feedbacks, and other third-party features.
Performance
Performance cookies are used to understand and analyze the key performance indexes of the website which helps in delivering a better user experience for the visitors.
Analytics
Analytical cookies are used to understand how visitors interact with the website. These cookies help provide information on metrics the number of visitors, bounce rate, traffic source, etc.
Advertisement
Advertisement cookies are used to provide visitors with relevant ads and marketing campaigns. These cookies track visitors across websites and collect information to provide customized ads.
Others
Other uncategorized cookies are those that are being analyzed and have not been classified into a category as yet.
SAVE & ACCEPT